With over 9,000 dedicated staff caring for patients around the clock, St George's is the largest healthcare provider in southwest London.

The Trust serves a population of 1.3 million across south west London. A large number of services, such as cardiothoracic medicine and surgery, neurosciences and renal transplantation, also cover significant populations from Surrey and Sussex, totalling around 3.5 million people.

To make this happen, 9,000 staff work around the clock to deliver excellent patient care.

St George’s is also one of the country’s principal teaching hospitals. St George’s, University of London, which is co-located with the Trust, trains a wide range of healthcare professionals from across the region and undertakes advanced medical research, bringing benefits to patients locally, nationally and internationally.

As well as being a national centre for neurosciences, cancer, stroke, cardiac, family HIV and genetics, St George’s Trust is also special because:

Getting to St George's Hospital Tooting

Getting to Queen Mary's Hospital Roehampton

Help us continue to support patients, their families and the staff who care for them. 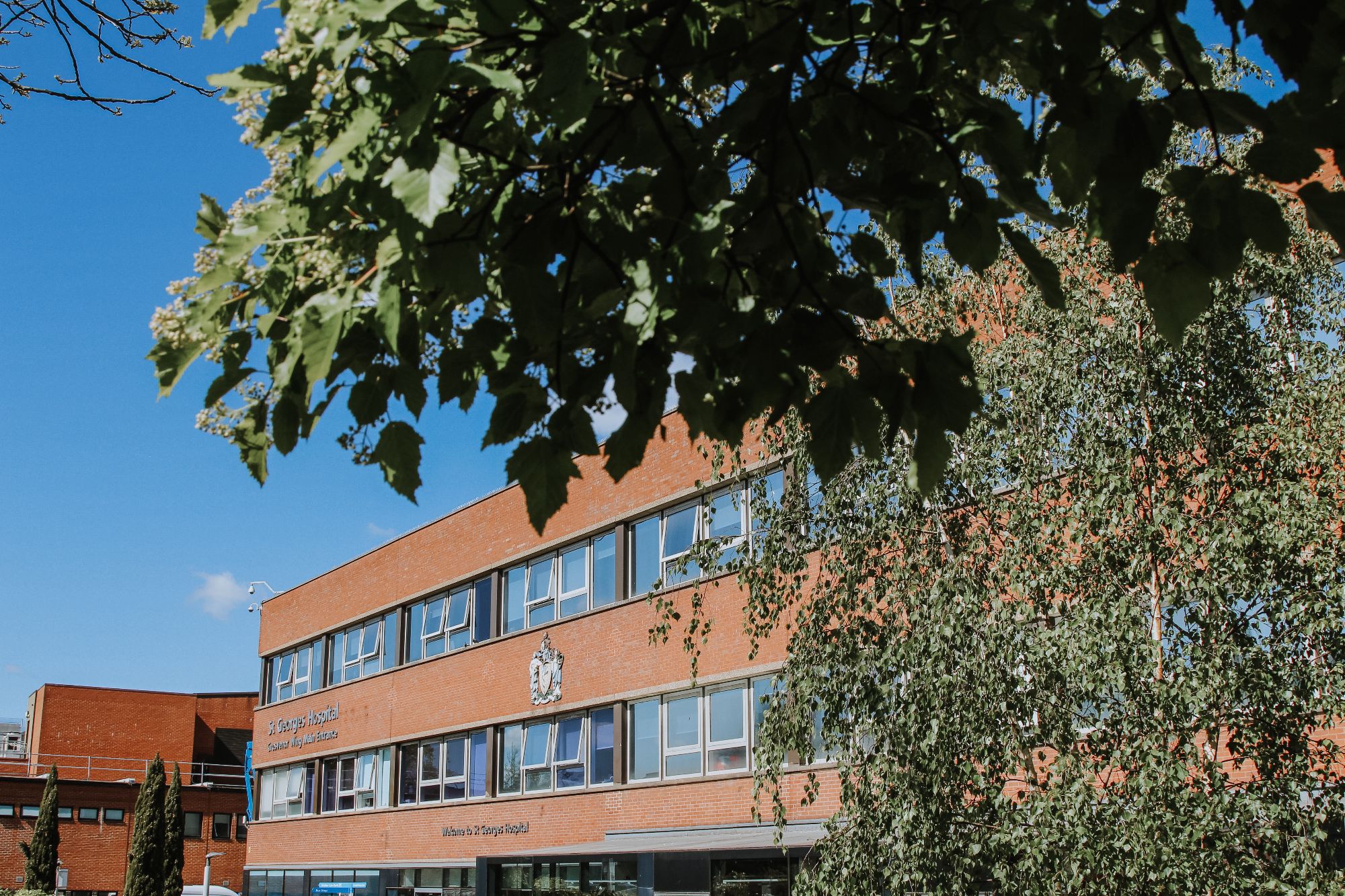 Find out about the history of our hospitals that dates back to 1770.