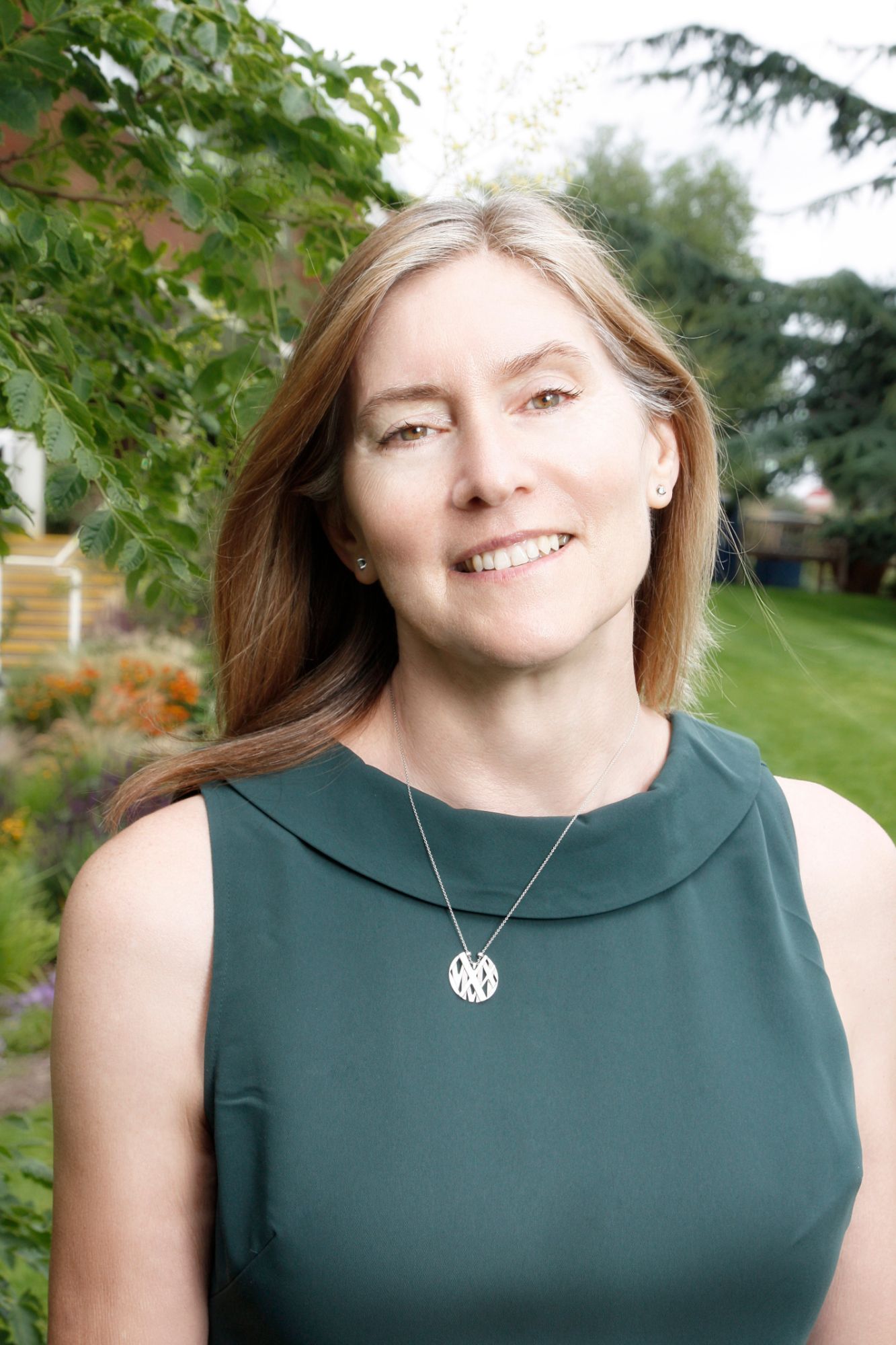 Vivien joined St George's Hospital Charity in March 2019 having worked previously in both the charity and private sector. In her earlier career she developed Spanish and German speaking exports markets from scratch for a leading IT company which was awarded the Queen's Award for Export, later going on to build and manage its Customer Services Department of over 20.

After a career break bringing up her children, Vivien set up and managed all aspects of a private family grant making foundation, awarding grants internationally.  She then worked for The Queen's Trust at Buckingham Palace on formulating its £25 million spend down plan.

Vivien brings many years of grants management and enjoys building operations to a new level. Vivien loves working at St George's because there is never a dull moment! 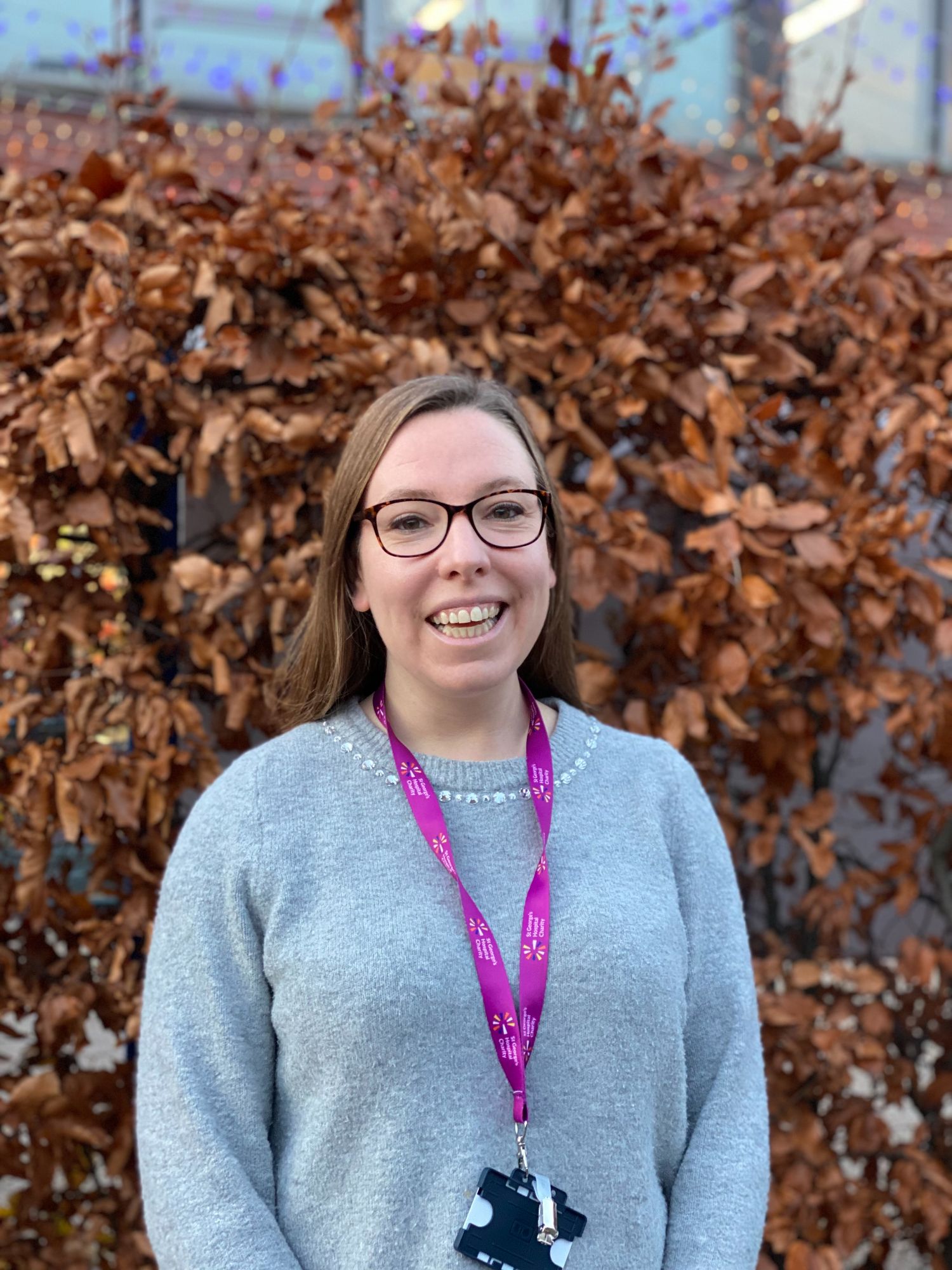 Paula’s role is to look after all things related to the charity’s Special Purpose Funds. These SPFs are pots of money set up to support a specific ward, department or area, and can be used by staff to fund exciting projects to improve the lives of all those connected to our hospitals.

As Fund Engagement Manager, Paula will be working to make sure staff know all about these inspiring funds, to maximise their use and growth. Paula’s so excited to be working at St George’s after receiving amazing care at the Trust, and can’t wait to help give back to the dedicated staff here. 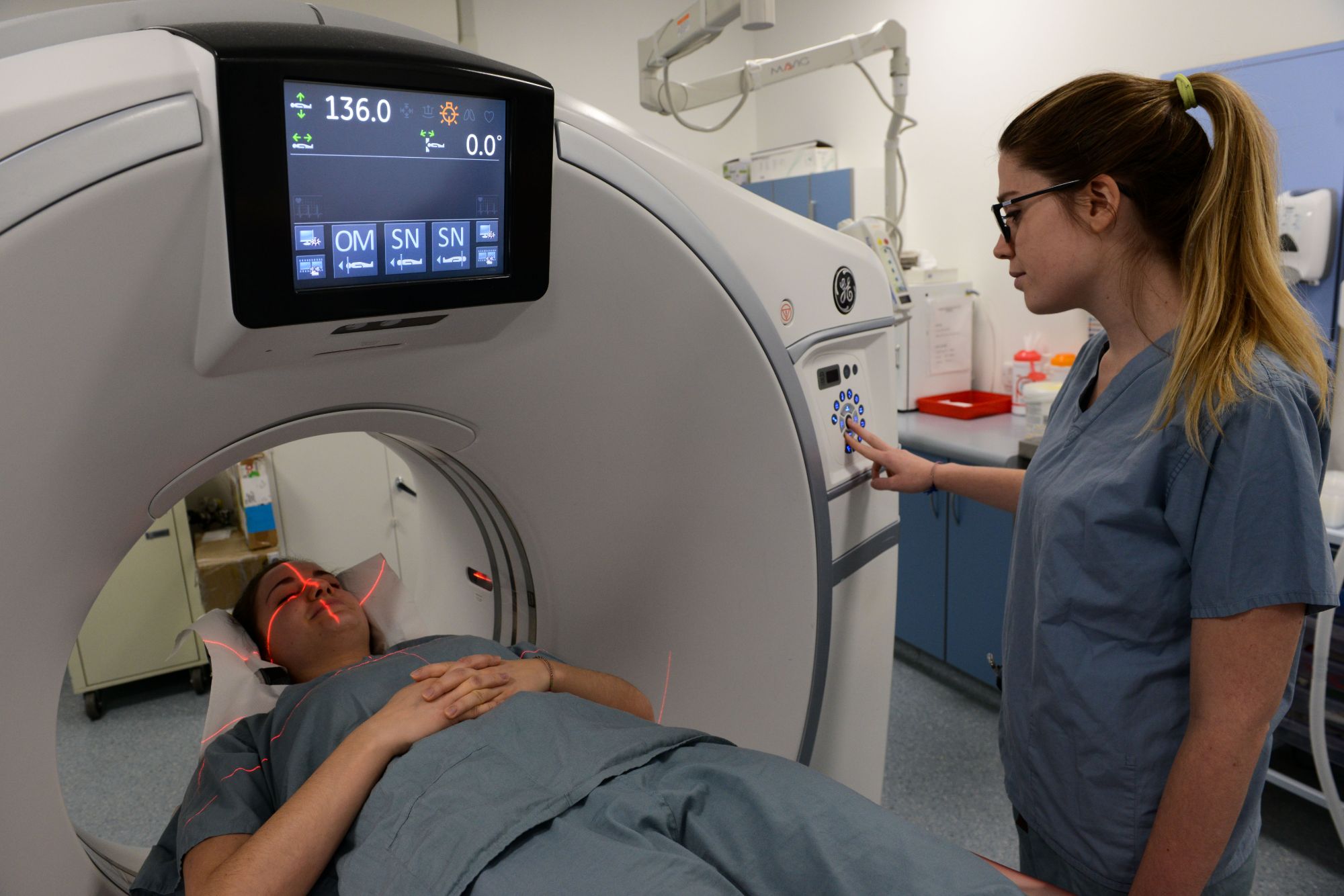 No idea is too big or small. If it could improve the lives of our patients, their families or our staff, we'd love to hear about it.

How to apply
Donate Now