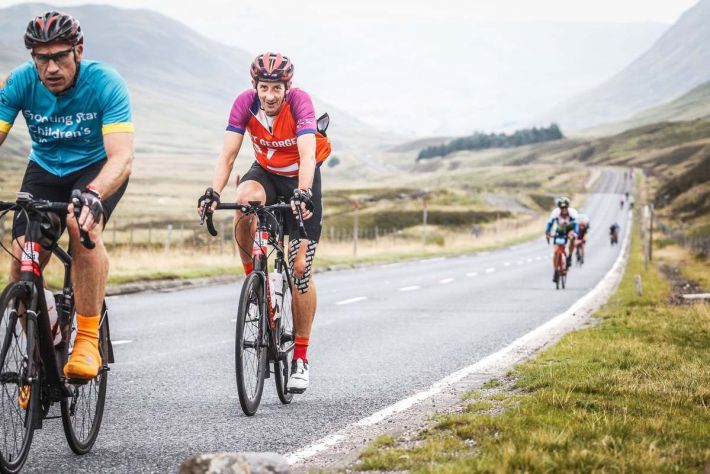 Kevin recently took on a mammoth challenge of riding just shy of 1,000 miles in 9 days across the length of Britain, from Lands End to John O’Groats to raise funds for the Izzy Wilson Fund at St George’s Hospital.

The Izzy Wilson Fund was set up in memory of Izzy Wilson who spent a lot of time in the children's wards of St George’s Hospital, before she tragically contracted a virus to which she lost her life. Kevin’s son Billy was born around the same time as Izzy and their families were close.

Kevin said: “Life accelerated as it does with the ups and downs and taking a lot for granted then, 'bang!' Something happens that makes you stop and put everything into perspective. For me, that event was just 11 years later in January 2020, standing at Izzie’s funeral, my eyes streaming and running through a helter-skelter of emotions with many of those same friends as we grieved with Izzie’s family after she’d lost her tough battles with illness.”

So, Kevin decided to take on the Ride Across Britain, a ride from Lands End to John O’Groats, to support the fund set up in Izzy’s memory, to honour her ambition to make childrens' stay in hospital as happy an experience as possible, and The Richmond Heavies Foundation. The challenge consists of completing 110 miles a day and the elevation is the equivalent of climbing Mount Everest twice.

Before taking on the challenge Kevin said: “I’ve always loved cycling but the training for this has been a real step up. I’ve been lucky, riding and training with a load of new friends in the real world who’ve pushed, encouraged and carried me on longer and longer rides…

“So whilst I think I’ve done the miles it’s been in sunny Spain or in my basement. I’ve no doubt the wind and the rain of a British autumn will test my resolve and the thought of the worthy causes I’m riding for will be the motivating factor to get up that next hill whilst the sleet tries to blow me back down.”

Upon completing the incredible challenge Kevin said: “A lot of laughs, smiles, frowns, grimaces, and a few tears but I pedalled every mile, climbed every hill! 970 miles in 9 days across the UK. The sense of camaraderie was inspiring. Everyone encouraging everyone on.

“We outran the forecast storms and had 5 glorious days of sunshine through the Southwest, Gloucestershire, Herefordshire, Shropshire and Cheshire.

“My Spanish 40-degree training saw me in great shape as my co-riders wilted in 28’, I felt smug. My smugness melted and hypothermia set in when Scotland bit back. Freezing rains combined with wind and the hills. Spectacular as the scenery probably was you couldn’t always see it!”

You can still donate to congratulate him on this amazing achievement at his fundraising page here. 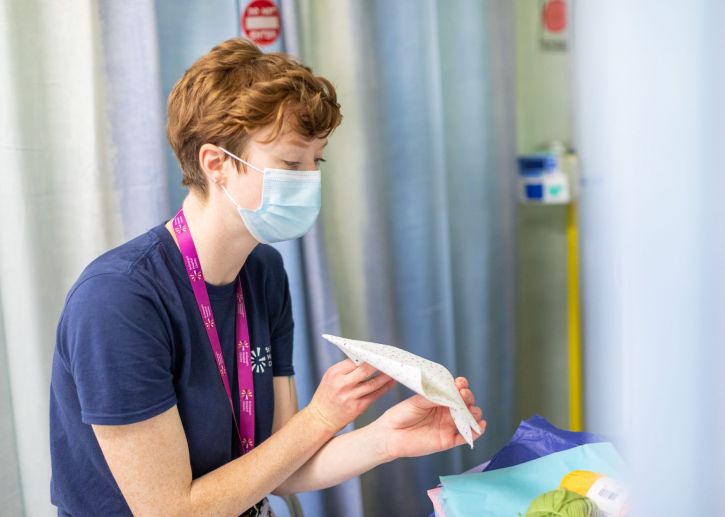 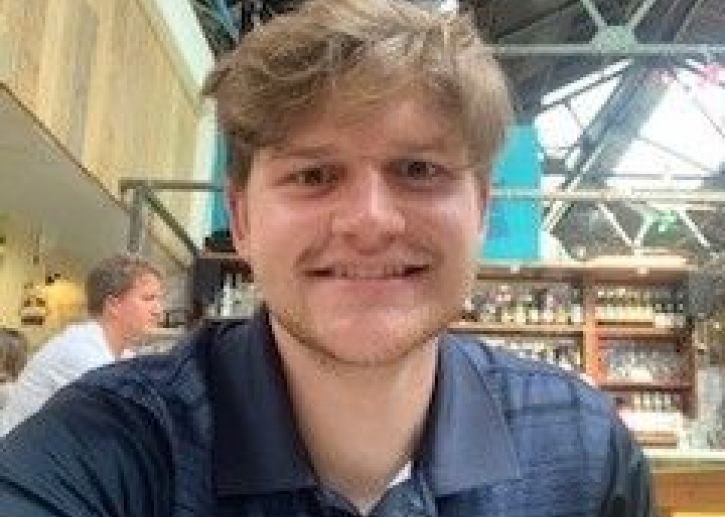 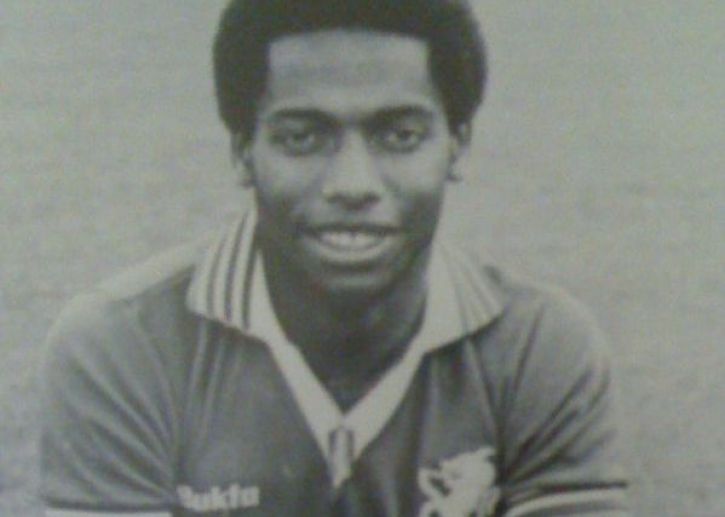