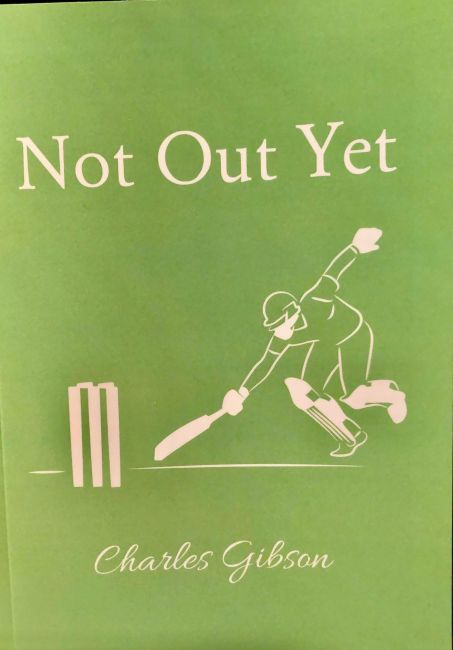 A patient has written a book about their experience of being diagnosed with and treated for lymphoma, and dedicated it to their friends, family and our staff at St George’s.

When Charles Gibson, 79, was diagnosed with lymphoma – a type of blood cancer – in 2018, he wrote emails to the friends and relatives who had sent him messages of support.

Those emails were the beginning of Charles’s new book – Not Out Yet – which has raised more than £3,000 for St George’s Hospital Charity.

Charles said: “The genesis of Not Out Yet was emails I sent out to the many friends and relations who had sent me loving messages of support after I disclosed my diagnosis.”

“Some of them so appreciated the picture I painted of funny and distressing moments I had experienced that they said I should write a book.”

Charles said writing the book also gave him the opportunity to describe the wonderful treatment he’d received at St George’s, and thank our staff for their excellent care.

“My treatment on the Trevor Howell ward was exemplary.” said Charles. “The dedication of the nurses was obvious. As well as being delightful to me, I also saw them dealing very sensitively with many other patients.”

Charles, who lives in Streatham, attended St George’s for chemotherapy between January and May this year, and was given the news that his cancer was in remission in June.

Bev Wilson, who has been looking after Charles since his diagnosis, said: “I’d like to say a huge thank you to Charles for this incredibly thoughtful gesture, it means a lot to me and the team.

“We often don’t get to hear first-hand about the experience our patients have had with us, so it was a real privilege to read. Knowing it’s also supporting St George’s Hospital Charity makes it even more special.”

Charles added: “If my experience is anything to go by, new patients should go into the process with hope and with confidence that they will get the best possible care.” 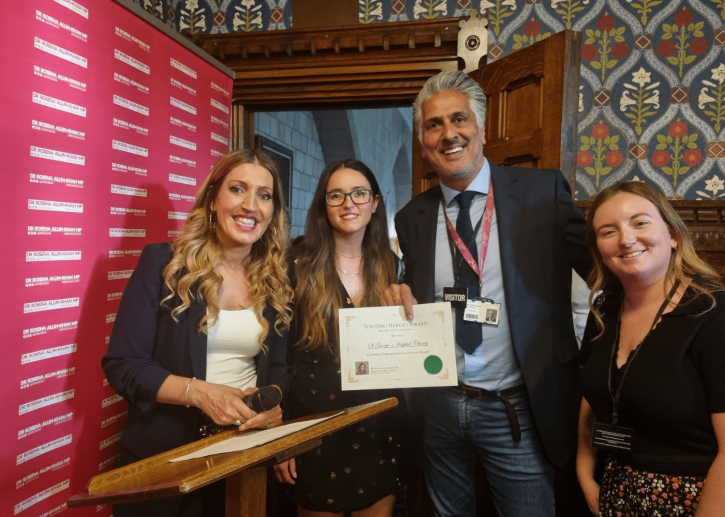 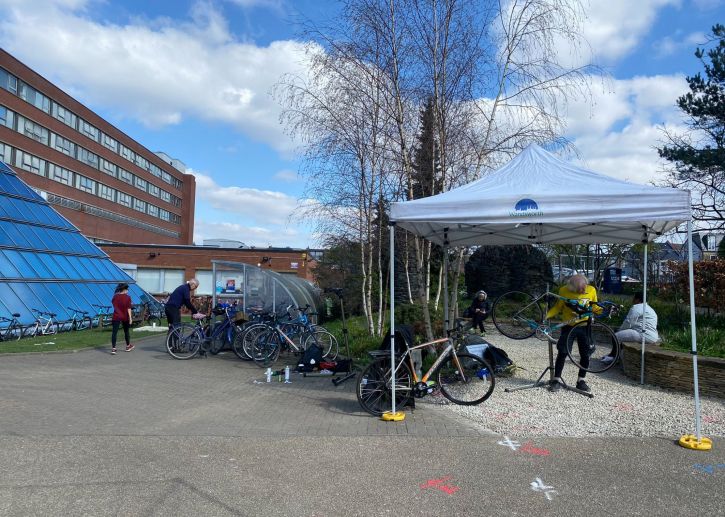