We Are Fit Attitude 12 Hour Fundraiser!

On Saturday 2nd May a women’s only fitness group called We Are Fit Attitude (WAFA), based in Tooting, set themselves an incredible 12 hour online workout challenge for St George's Hospital Charity!

This challenge consisted of 12 online sweat inducing fitness sessions back-to-back from 7:30am until 7:30pm. With some of the members taking on the full 12 hours whilst others set themselves a number they thought manageable. Not only did the women of WAFA smash their challenge but they also raised, in the process, an absolutely outstanding £24,551.75 for the St George’s Coronavirus Appeal!

We asked Anna, the Founder of WAFA a few questions about the challenge, including why WAFA chose to raise money for St George’s Hospital Charity?

‘Last year we decided to choose three charities as part of our fund-raising initiatives which included St George's so in 2019 we raised around £15K which was split evenly between the three. When lockdown happened and we knew the extent of what COVID19 was bringing to the hospital and the enormous stress and strain, we felt it important to help.

We had already planned in November to run a ’12 Hour Workout Challenge’ at our church hall in Tooting, however with lockdown it gave us the perfect excuse to bring it online instead.

For us as a group who love our community spirit, being confined to our homes was initially tough, obviously not as hard as those working at the hospital but we missed being together. By setting this challenge, as a team we all knew that we would have to train, it gave us a focus with a great reward at the end of raising money for St George’s Hospital Charity.’

And, what were the high and lows, for yourself and the WAFA community, throughout the challenge?

‘What we loved most was that on the day, many members were choosing to do more than they had originally set out to do. We loved it. Genuinely it was so much fun. We even had a cake specially delivered to one of our members, Judy who had given up part of her birthday to do the workout. She also kindly asked her friends to donate instead of giving presents. She raised an incredible £1K alone. You can watch about her journey here – she talks about the challenge being one of her greatest achievements.

We also invited friends and family to join the classes so we loved the fact at one point we had people as far as Australia joining in!

There really weren’t any lows other than when it was over. We all had a bit of a lull and sadness that suddenly that focus was gone. However we were rewarded with the fact we had raised over £24K. What an achievement.’

Finally, you raised such an incredible amount do you have any tips for other people fundraising for St George's?

‘For anyone thinking of fundraising for St George's, just do it. Make it a challenge. Something that you know is as hard as those staff who are working 12-14 hour shifts with little respite. And have fun with it too! The end goal is so worth it.’

At WAFA they have a motto: Do Good. Feel Good.

I think we can agree they most certainly did.

We Are Fit Attitude we cannot thank you enough!

If you are inspired by WAFA’s fundraising challenge and would like to know how you can get involved email us on giving@stegorges.nhs.uk. 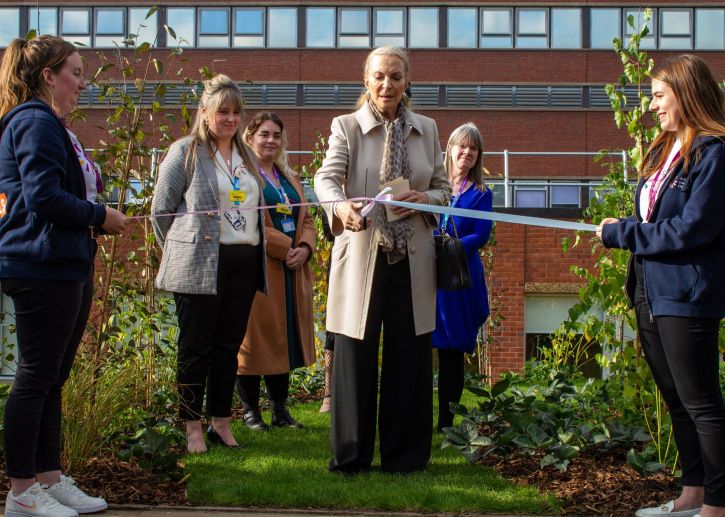 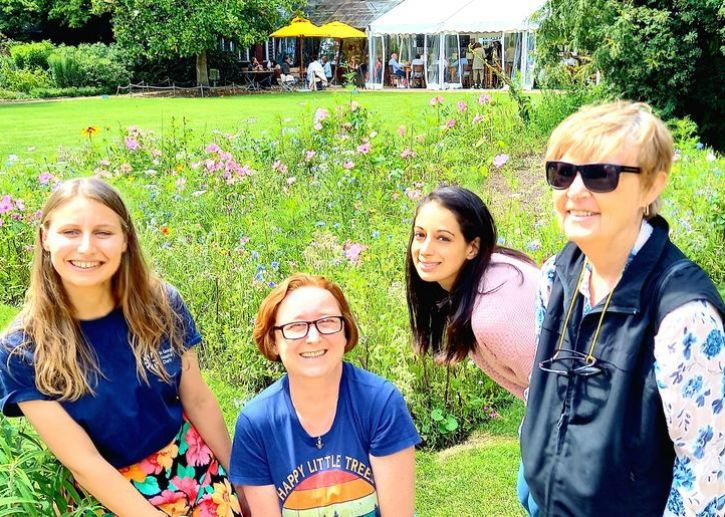 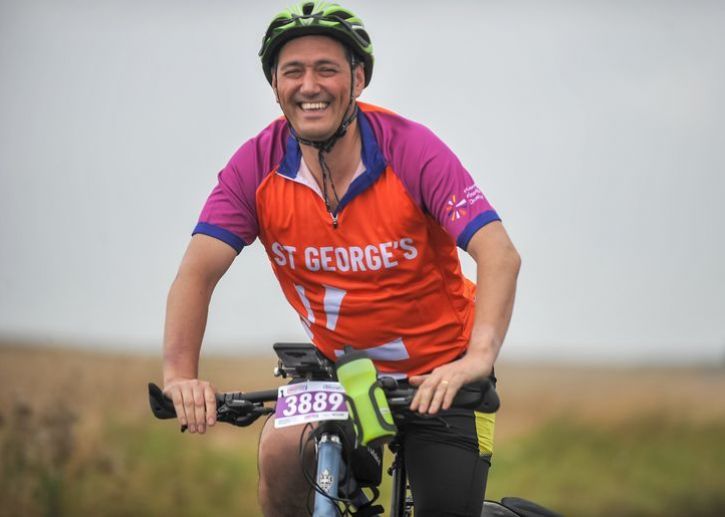